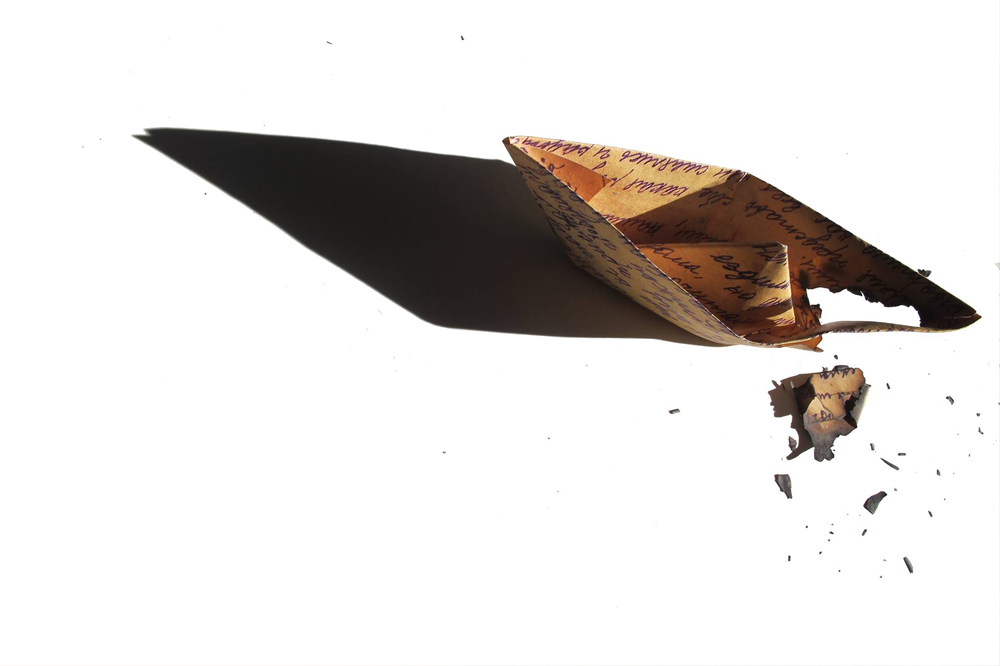 War letter writing as a mass genre was a remarkable feature of the twentieth century in Russia and the USSR. Letters became the main form of communication between servicemen and their families and friends, especially during wartime, when the flow of letters between the frontlines and the home front increased multifold. Letters partially compensated the loss of peacetime social structures for families scattered across the vast Eurasian continent and served as a prosthetic means for the servicemen to participate in family matters. As historical sources, they include valuable information on everyday life during wartime that is often missing in other documents. The long-term goal of my project is to create a large historical collection and corpus of Russian war letters (minimum 5,000 documents). During 2017-18, I completed the first step towards this goal by creating an online collection of 150 letters in collaboration with Petrozavodsk State University (Russia), available at http://letters.petrsu.ru.