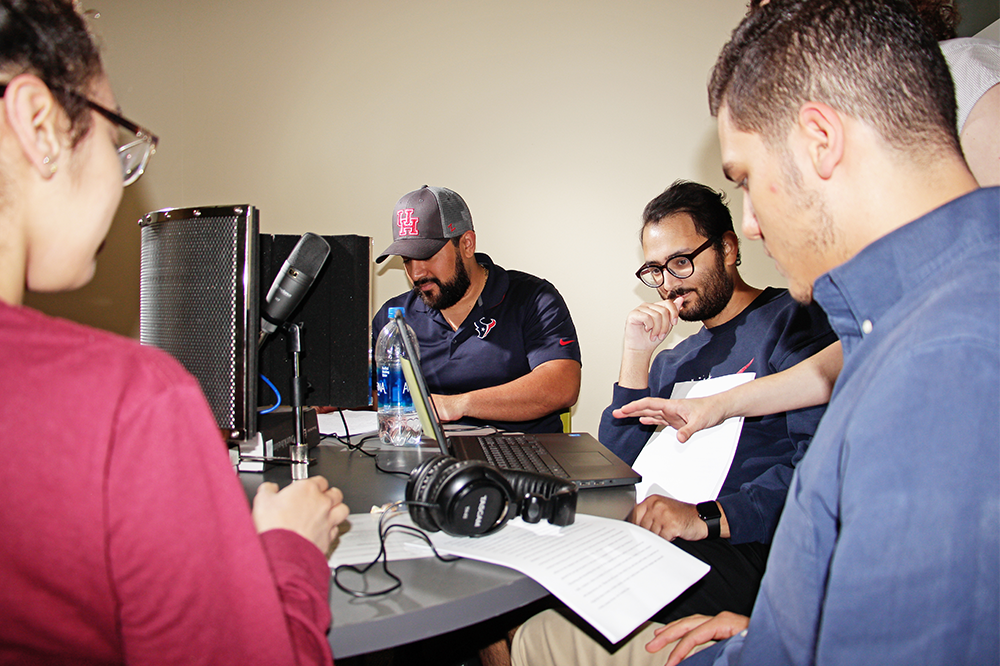 This project centers on the Spring 2018 semester of ENGL 2315: Literature and Film. This course explored the role that vampires play in Western culture. Although the topic may seem lighthearted, by focusing on the vampire students had the opportunity to learn how the popular cultural figure developed from a harbinger of disease and death to an object to desire in contemporary literature and film. Throughout the course we explored questions such as: How did the vampire myth develop, and how did it spread? How did the vampire myth develop in literature and film, and why has the vampire become closely tied to the idea of outsiders and “the other”?

There is a huge body of work starring vampires and a large body of scholarly criticism around the figure and the literature and films featuring vampires. From Bram Stoker’s Dracula to contemporary works like the popular television shows True Blood and Vampire Diaries, it would be impossible to cover every aspect of the vampire in one semester. In order to give students to explore their own interests in the vampire in a scholarly manner, I developed this podcast project to give students a new way to research an aspect of the vampire myth throughout the semester.

Over the course of the semester students worked on developing their podcasts. They started with a exploratory essay to become familiar with their chosen topic. They then developed a research proposal that gave them the opportunity to see how other scholars have already explored that topic, and how they themselves would contribute to existing research. Finally, they developed research-based scripts of their topic so that they could reach a large, general audience.

As you can see from the podcast episodes below, the topics varied from group to group. However, together they show a really unique look at how we interpret the figure of the vampire today, and what role the vampire plays in contemporary popular culture.

Visit this collection in the Institutional Repository